Emirates cricket board is again organizing a very lucrative and progressive ILt20 league in 2023.  This reality of the UAE International T20 league will bring perpetual success in the future because the occurrence of this blessed league consists of six teams in which there are maximum overseas players and minimum domestic players.

This ILT20 tournament is unique because there are more international players competing in the field and that’s why it differs from other T20 tournaments. For this enormous league, there are many franchises who showed interest to own the teams. Those franchises who are sponsoring IPL will also sponsor the UAE T20 campaign. On May, 24 Zee Entertainment signs a contract with UAE’s T20 league known as International League T20 in order to support endorsements for setting up this occurrence.

In the latest development of the sports world, the observation shows ILT20 is the second most lucrative T20 league after IPL because UAE is giving chance to international players and ECB sets a more significant offer for the top most players. They will receive 450,000 USD per season. After the progression of IPL T20, many countries such as PSL, BBL, BPL, etc begin with their T20 challenge to get the same response. ECB added to the list but it will stand up in the second costliest and largest league after IPL because of its unique format in this T20 contest.

UAE ILT20 league 2023 is hosting six teams and consists of 34 matches. These matches will be played in Dubai, Abu Dhabi, and Sharjah starting from Jan, 6 to Feb, 12 in 2023. Each team will have to play twice with other teams. Every team has 9 overseas players, one UAE player and one associate member is also necessary for each team.

These stats are taken from the wisden.com

Six teams are going to compete with each other in this international league t20.

The IPL franchises will also be able to sign at least four players from their IPL roaster. Mumbai Indians, KKR, and Delhi Capitals are the three franchises that showed their concern for the UAE T20 league 2023. Every franchise will be allowed to sign a contract with four players of their choice. It could be any player who has a NOC from his home board.

As per knowledge the first inaugural edition of the international t20 league matches was scheduled for 2022 but then it was delayed in the meeting held by the ECB on the 28th of October. The meeting was organized by the Vice President and Manager of the Emirates Board of Control. The meeting couple addressed issues of their delay and also the hurdles faced by Pakistani players due to the backup of the league. If you are interested in knowing the reasons then keep your eyes on the next paragraph.

Initially, ILt20 was planned for 2022 then it gets postponed so the players will get adjusted and get enough time to practice their skills and to attract the audience from their affordable performance within the field. In adherence to the delay, it is also mentioned that in 2022 the schedule of the Asia Cup bid in UAE. Also, the home cities of UAE was having the timings to play with Oman so there was a major clash taking place between Asia cup timings and the home series of UAE arrangements. The impediment decision was taken to provide opportunities to coaches and also the officials of other countries in UAE.

UAE sets up the opportunity for the popularity of the greatest cricket players in front of the media and in the sports field and industry. It is the platform where the cricketers can explore themselves by boosting their skills and practicing good performances for every player. It will confront the players who did not get the option to show their skills in front of cricket fans. Many of the cricketers do not get the deserved applause so now foreign players can receive the pleasure when playing with other leagues, especially in the United Arab Emirates.

2. Serve on a global scale

UAE has organized two International teams to allow them to play worldwide and procure on a global basis. They boost their talent globally to step high in their favorite sport. The ilt20 league will attribute the best players on a large scale in relation to the entire world.

An effective and successful domestic pattern is essential and requisite for a sustainable International cricket league. And this sagacious idea will help to develop the business in the industry. The International investment help to direct the domestic system financially and as well as through local cricket clubs, endorsements, and owners of franchises.

PSL Will collide with the IPL in 2025. PCB discloses their FTP

The other purpose is to promote their sport internationally and within national borders. Their idea of inviting International teams to their game is to grab people’s love and attention and to make an enjoyable, challenging, and competitive environment.

Decades ago, UAE fails to achieve a beautiful trophy in the latest world cups and qualify for the finals, but now they are grabbing people’s attention towards their interesting T20 league 2023 through their intelligent scheme of bringing up International players in their teams. Perhaps, now UAE won’t fail to disappoint the cricket fans and to bring a beauteous grin on everyone’s face. 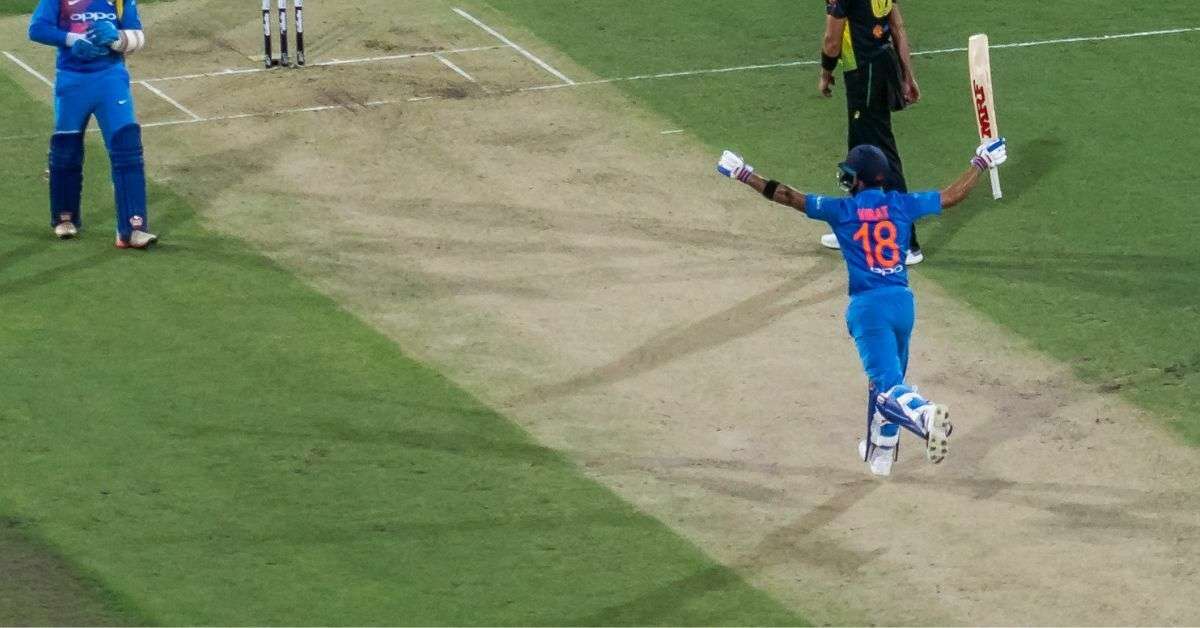 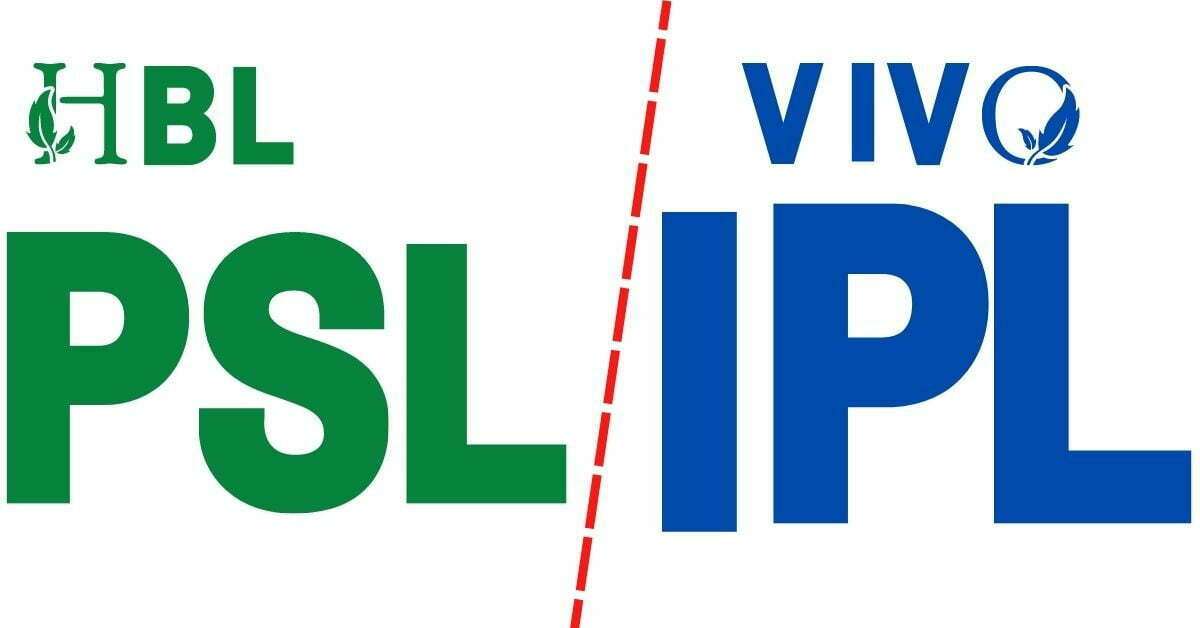