Cricket explained to the Americans! It’s About time When the rest of the world is Caught up with science and statistics. Makeup this quickest of the games Cricket is more popular than you think!

It might be the strangest game ever invented but certainly, it is one of the most popular. Only soccer has more fans than 3.5 billion worldwide with an estimated audience of 2.5 billion cricket is the second most popular sport in the world. While even it is only a major professional sport in a few countries. But given there are 1.35 billion Indians in the world and most of them love cricket. It’s not surprising it is vastly more popular than American footballs, baseball, Basketball, golf, and tennis.

Cricket is the game of people literally millions of people planet’s second biggest sport. Things to understand are that there are several different formats of the world Game of cricket. But they all have one thing in common it is based on a bowler and a batter. It is 11 people per team and the game is divided into Overs. one over is 6 balls bowled to the better. After 6 balls the bowler is changed and the new one balls from the other end of the batting crease.

Cricket is a  game sometimes described as a cross between baseball and chess. A royal sport was invented in England back in the 16th century. Cricket spread around the world to British colonizers but how do you play?

Depending on the format cricket can last hours a day or even up to 5 days but the rules or laws as they are known as always the same. It’s played on an oval-shaped field and in the middle of the field is a rectangle called the cricket pitch. At each end of the pitch, wickets are made of three wooden stumps to support two bails. The game involves two teams with 11 players on each side the game aims to score more runs than the opposition. The umpire Judge’s fair and unfair play.

It begins with one team going out on the field and another coming into bat. The fielding team has a bowler who uses different techniques to bowl the ball to the batsman. Batman tries to hit the ball and score runs by hitting the ball and running between the wickets. Making it to the other end before the fielders can hit wickets with the ball. Each time he runs the full length of the pitch is equal to one run. Hitting the ball to the boundary along the ground is 4 runs.  Hitting the ball over the boundary without touching the ground is 6 runs the highest scoring short. In the meantime, the fielding team tried to get Batman out as quickly as possible. They try to get batsmen out in several ways;

Knocking the stems of the wickets with a ball or bowling and catching a batsman’s shot before it touches the ground. Having the batsman’s leg in front of the wickets. Hitting the wickets before the batsman can run to the other side of the pitch. Unlike baseball, a batsman in cricket can bat as long as they don’t get out but when they all are out they have to leave the field For Good. Each set of 6 balls is considered an over. Once all the batters are out or if they run out of overs it’s the other team’s turn to bat. The winner is the team with the highest number of runs once both sides have batted.

20/20 popularity is Known as T20 where each team’s batsmen face of total 20 overs to see how many runs they can score. One team bats its entire allocation of 20 overs first setting a run score the other team then has a chance to beat. This game lasts about 4 hours.

Another format of the game is One Day cricket. The game lasts as the name indicates the whole day where each team has 50 overs. Another name for this format is ODI cricket.

There is a longer game where matches last up to three, four, or five days depending on their importance. So-called call test matches are held between two nations held over 5 days. Each team has two innings at the crease with unlimited overs to make its runs. 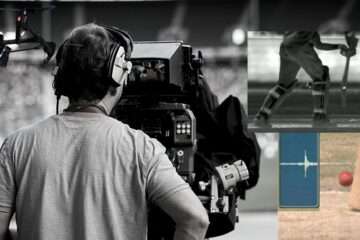 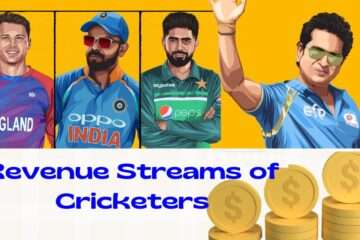 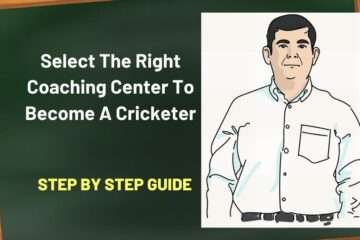